Come together with seniors from across our nation for a time of spiritual renewal, fellowship, and worship. Rather than an activity simply designed to occupy or entertain you, this event will be a time to seek powerful encounters with God.

Discover the important role He has for you during this season of life when you attend this year's Senior Adult conference. 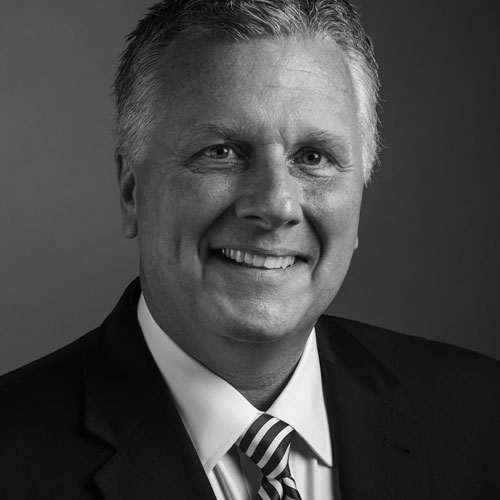 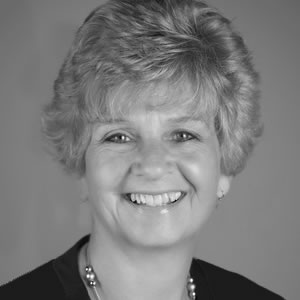 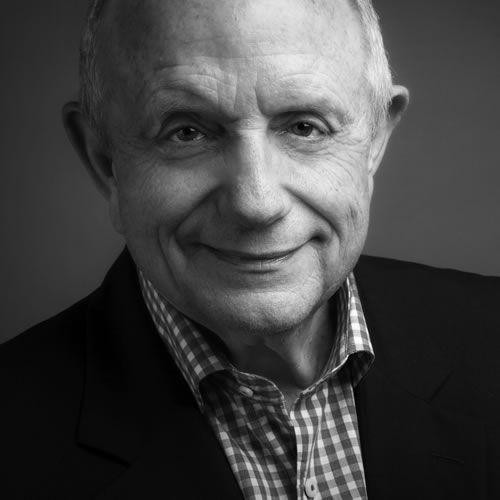 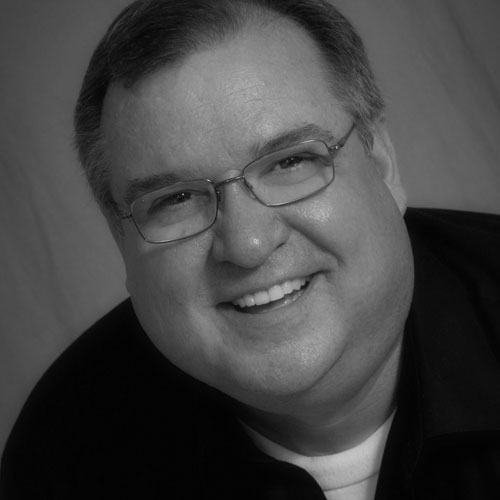 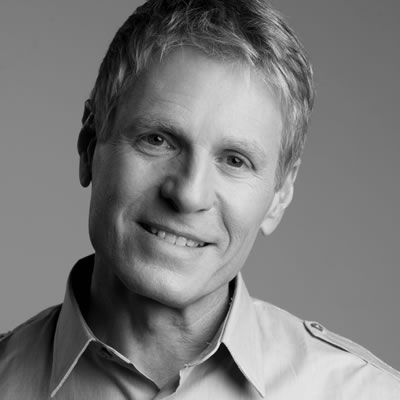 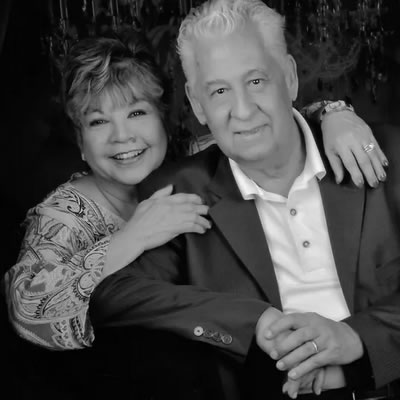 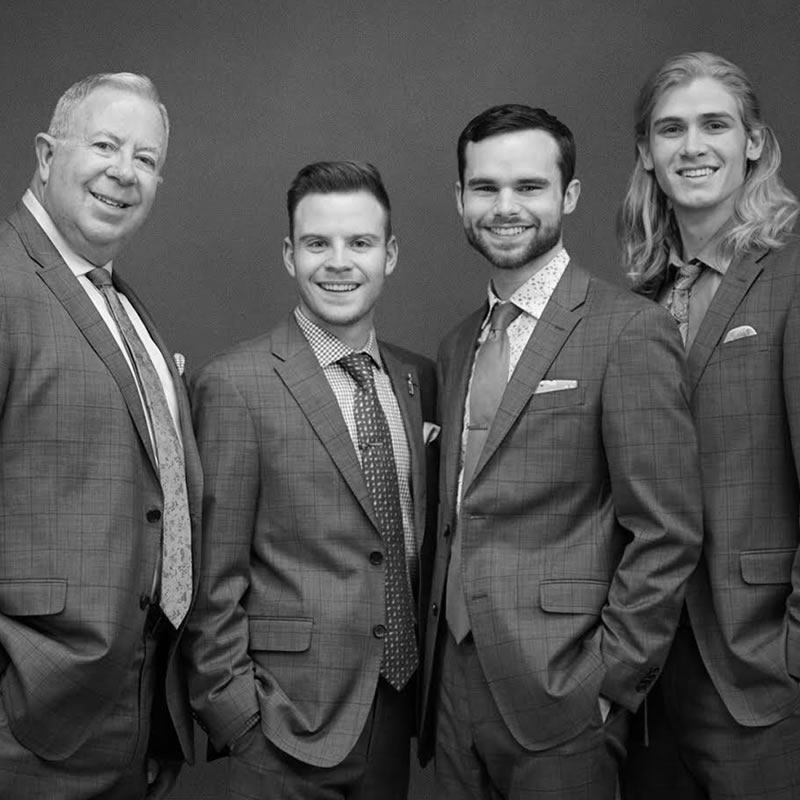 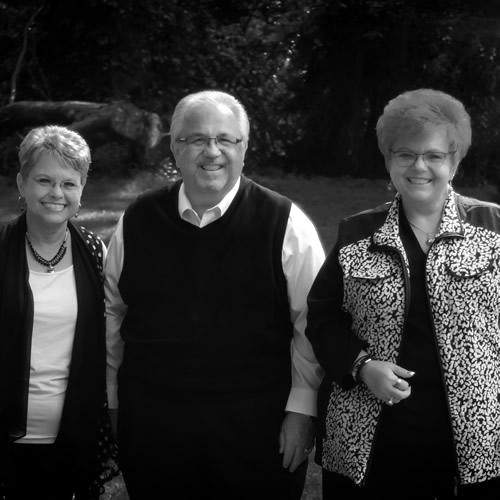 Doug Clay serves Chief Executive Officer of the General Council of the Assemblies of God. As general superintendent of the Assemblies of God, USA, part of the largest Pentecostal denomination in the world, he is a member of the denomination’s Executive Leadership Team and Executive Presbytery. Prior to his present position, Clay served the church as its general treasurer for nine years. He was superintendent of the Ohio District from 2004-2008, and pastored Calvary Assembly of God in Toledo, Ohio, from 1997-2004. Clay has also served as the Assemblies of God national youth director (1995-1997), Ohio District youth director (1989-1995) and as a youth pastor in Ohio and Iowa. He is a 1985 graduate of Central Bible College in Springfield, Missouri. Clay is the author of Ordered Steps and Dreaming in 3D. He and his wife, Gail, have two grown daughters, two sons-in-law and five grandchildren.

Donna Barrett has served as general secretary of the Assemblies of God since 2018. Prior to her present position, Barrett was a church planter, serving as founder and lead pastor of Rockside Church in Independence, Ohio. Following seven years as a paralegal, Barrett became a credentialed minister in 1986. She served 10 years as youth pastor at Highway Tabernacle Assembly of God in Youngstown, Ohio, followed by seven years as associate pastor at Bethel Temple in Parma, Ohio. While pastoring, she served the Ohio Ministry Network as an elected general presbyter and an executive presbyter for four years each.

Alton Garrison serves as the director of the Acts 2 Journey Initiative which helps churches renew their spiritual vitality and reach their full kingdom potential.

Garrison served previously as the assistant general superintendent of the Assemblies of God from 2007-2019; as executive director of U.S. Missions from 2005-2007; as superintendent of the Arkansas District from 2001-2005; and as pastor of First Assembly of God, North Little Rock, Arkansas, from 1986-2001. Garrison also served as an evangelist from 1968-1985.

He has authored the books: Hope in America’s Crisis, Building a Winning Team, Acts 2 Church, The 360° Disciple, and A Spirit-Empowered Church.

Rick Allen serves as the national director of Men’s Ministries and Light for the Lost. Under his leadership, LFTL launched a very successful media project, Celebrate the Light (CTL), in 2013, which shows local churches how LFTL is being used around the world and how the churches can partner with LFTL. Appointed as Men’s Ministries director in January 2016, Rick is assembling a strategic team and discipleship pathway for men of all backgrounds and spiritual growth levels. Prior to his current appointments, Rick served as the district church enrichment director of the Arkansas District Council (2001-2005). He has also served as a U.S. Missionary with Book of Hope USA, the Arkansas district, and the Assemblies of God National Office (2001-2014). Rick held senior pastorates at churches in Arkansas and Tennessee and held youth pastorates in Texas, Arkansas, and Tennessee. During his youth pastorate in Tennessee, he also served on the National Child Services Agency for the United States Senate. Rick and his wife, Bev, have two children and two grandchildren.

Throughout his 34 years of ministry in the Christian music industry, Steve Green has been honored with 4 Grammy nominations, 18 No. 1 songs, 7 Dove Awards, and has been inducted into the Gospel Music Association Hall of Fame. With over 40 recordings to his credit, including children’s projects and Spanish-language albums, Green has sold over 3 million albums worldwide.

“Thirty-four years is a significant stretch of time,” Steve muses. “I’ve been able to communicate the gospel in almost 50 countries around the world, and as God gives grace and strength, I look forward to many years to come. There are more songs to be written, more people who need to hear the glorious gospel of our Lord, and more communities that need to be redeemed for God’s glory.”

Joel and Rose Perales are known for their music, songwriting, conference speaking, radio, recordings, and television ministries. Evangelists for the Tennessee Assemblies of God, Joel and Rose travel nationally and internationally taking the gospel in song and word.

The Harvesters are a four-part harmony, Southern Gospel quartet based out of Southwestern Assemblies of God University in Waxahachie, Texas. With over 9 years of touring experience, the quartet has performed in over 250 churches across Texas and in countries such as Italy, South Africa, Germany, and more. On top of extensive touring, The Harvesters have produced 5 albums.

The Harvesters bring back a beloved style of music that has been popular for decades within the Church. Their version of Southern Gospel is embraced by all generations and will certainly touch your life with the gospel of Christ.

Ron and Paula Kelley performed as a duet in their ministry, from the time of their marriage in 1980, while Ron’s younger sister, Valarie, traveled as a solo act for many years. In 2014, they joined hearts and voices with the mission to bring hope through song and the spoken word.

Welcome to the Assemblies of God Senior Adult Conference! Register now to secure your place at the event.

Includes:
2 Breakfasts
General Sessions
Breakout Sessions
Ticket to see Jesus at the Sight & Sound Theatre on Saturday, September 4 at 3:30pm.
Tickets are not transferable to a different show.

Special rates are available for AG Senior Adult Conference attendees. To secure your hotel reservation, please book online with one of the links below. Please select the exact days of the conference and check the box that says, “Flexible Dates”.

Make reservations as soon as possible. The special room rate will be available until Friday, August 6, 2021 or until room block is sold-out, whichever comes first. 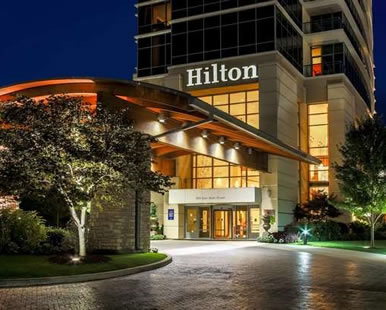 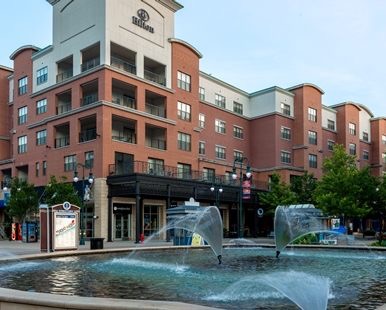 For those traveling by RV, see the list below for RV parks nearby the conference location.

CAN I RECEIVE A REFUND OR TRANSFER MY REGISTRATION TO ANOTHER REGISTRANT?

We understand that life circumstances can change and affect schedules. With that in mind, we provide the following alternatives to assist you in the event of a change.

Request must include:
Detailed outline of refund request
Registrant name(s)
Event name
All refund requests must be submitted in writing by email to registration@ag.org, or mailed to:

Please note:
NO TELEPHONE requests will be accepted.
Ticket transfers (between registrants) will be available to delegates until August 13, 2021. Refunds are not available for transferred registrations.
There will be a $10 per person processing fee for refund requests received through July 23, 2021.
Any refund requests received after July 23, 2021, will incur a $25 per person processing fee.

Your personal information is attached to your registration. The decision to resell your ticket will be at your own discretion. The conference is not liable for losses incurred due to unauthorized transfers, resales, cancellations, and/or refunds.

We understand COVID also presents several challenges and will provide solutions on a case by case basis.